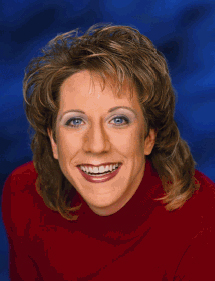 Lincoln Academy of Illinois officials will present Driscoll and six other residents with Order of Lincoln Medallions at an April 21 ceremony at the Illinois State Capitol in Springfield.

"I feel a very special bond with this university and this state and so the award ... is humbling and right at the top of experiences that I've had," Driscoll said.

And that's quite a list of experiences — she's won two Olympic medals, 12 Paralympic medals and holds the world record in the 10,000-meter track event. It would be hard to include a complete list of all the honors she's earned around the country and world.