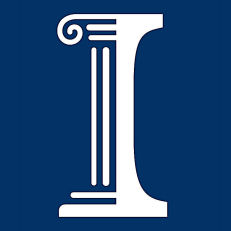 The University of Illinois has emerged as a top 100 school listed in "America's Top College's" according to a ranking system released this week from Forbes magazine and the Center for College Affordability and Productivity.

The rankings were compiled for Forbes by the Washington-based center, and the methodology included factors such as alumni pay (from payscale.com) and prominence (such as alumni listed in Who's Who), student satisfaction, debt, four-year graduation rates and more.